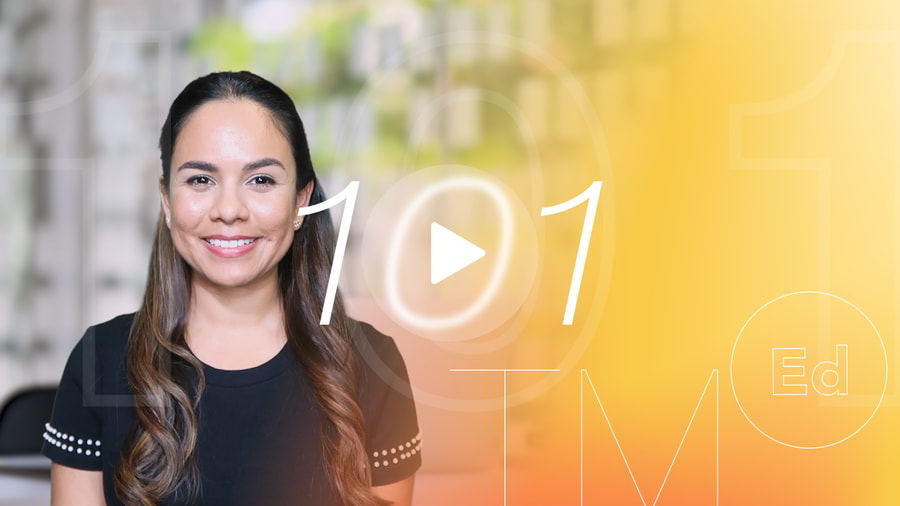 After leaving Office, President Obama signed a multi-million-dollar production deal with Netflix to produce scripted, unscripted series, and documentaries.  He decided to name his production company, “Higher Ground Productions”.  The company got off to a great start, snagging podcast deals with Spotify, and developing feature films and children’s stories.

There was only one problem.  He didn’t have any federal rights to use the trademark “Higher Ground Productions”!

President Obama had procrastinated applying for a federal trademark to “Higher Ground Productions”.  So, when he finally went to apply for one, you can imagine his surprise when he received a firm rejection from the United States Patent and Trademark Office (USPTO).

The reason?  There was already a registered trademark, “Higher Ground Enterprises”, that the USPTO concluded was confusingly similar to his trademark.

That trademark belonged to Hanisya Massey, a female entrepreneur who registered the trademark “Higher Ground Enterprises”.

He had his powerful attorneys argue to the federal government that the trademarks were not similar, but the USPTO maintained its refusal.

It didn’t matter that President Obama is arguably the most famous person in this world, that he has millions and millions of dollars, or that he hired attorneys to attempt to invalidate Hanisya’s trademark.  Like many applicants, he faced the same issue of trying to overcome a Section 2(d) Refusal for Likelihood of Confusion.

Your Trademark. Your Brand.

Learn the fundamentals of trademark protection, branding, and monitoring.

What Happens If You Don’t Register Your Trademark?

Some companies choose not to register for a trademark. Companies are not required to have a federally registered...

Once you successfully receive your federal trademark registration, you’ve done all you can and can now take a step...